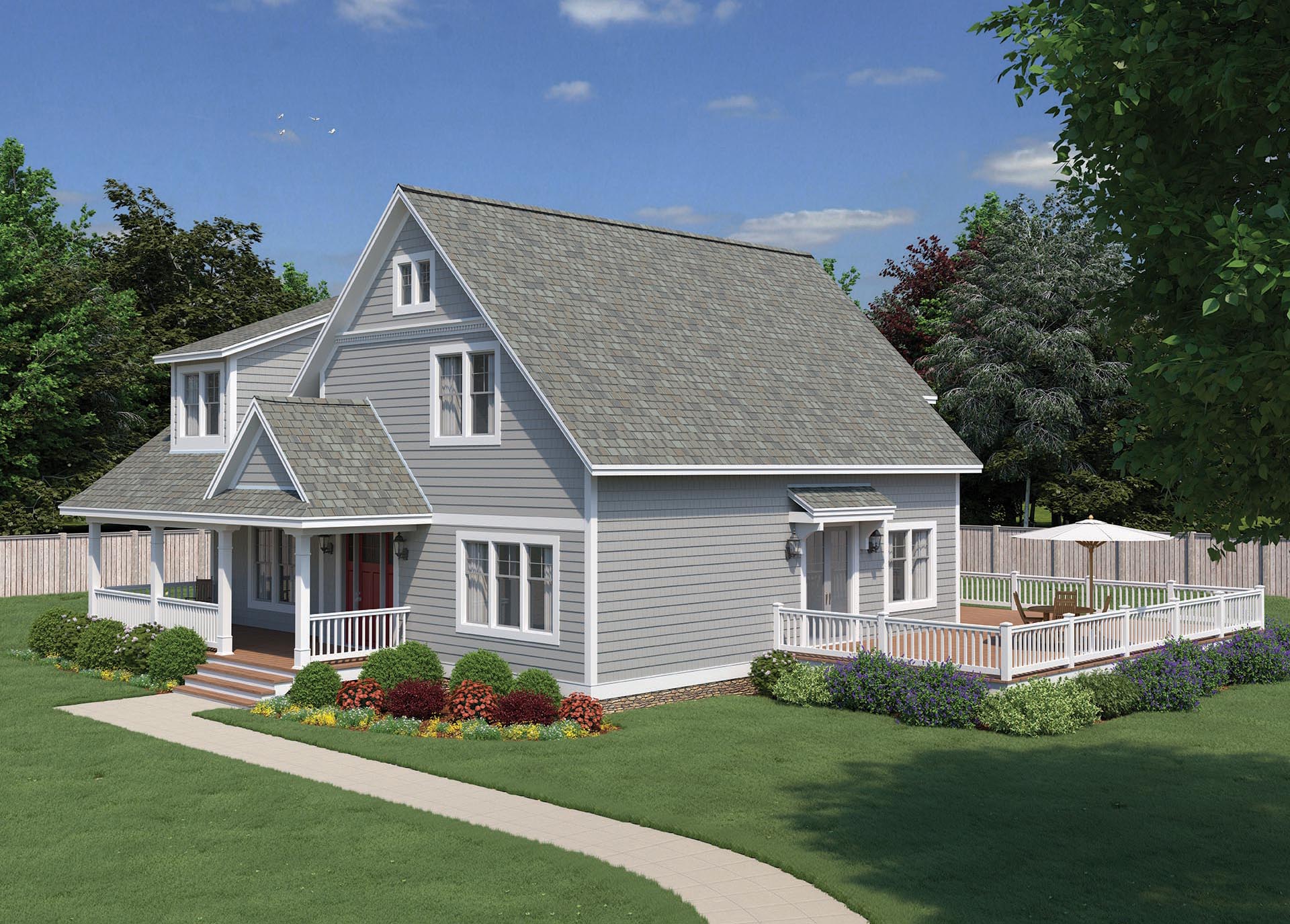 Inevitably when the phrase “HOA” is mentioned to members of a homeowner’s association, or someone who was formerly a member of an HOA, or even someone who has made it a life goal to avoid buying property that is part of an HOA, the response is usually anything but favorable.

In actuality, the HOA plays a valuable role in protecting the appearance of your community.  Rules have been established to maintain a uniform and well-maintained community.  Quite honestly, I once lived in a community where a homeowner decided to install shocking pink shutters on the outside of her windows.  I was so grateful that it was up to the HOA to deal with that issue.

Here’s your guideline:  When replacing any exterior item on your home such as a new roof, siding, windows, doors or even shutters, check with your HOA to find out what the acceptable choices are.  Unless you are making outside structural changes, you need only ask what the applicable restrictions are for your planned projects.

No two HOA’s operate the same so don’t even think about making a change without getting clearance.  We have heard horror stories of homeowners who replaced roofs, siding, windows, doors and shutters without prior HOA approval.  If the homeowner used an inappropriate replacement, guess what:  they had to rip out the replacement and start over.   If your HOA stipulates that you must replace your windows with white windows, don’t think you can get away with cream windows.  You will end up having to change them out and pay for them twice.  Why chance paying for costly projects twice?

Every time you think of the “brutal” restrictions imposed by your HOA, remember the hot pink shutter story – then pick up the phone or shoot an e-mail to the appropriate person within your association.   In the end, you want to protect your property’s value and appearance so cooperation with the HOA is simple.

"Pond Roofing exceeded our expectations. Very professional and friendly."
5/5
David Salamone
"They have been my "go to" firm for roofing issues for over 20 years."
5/5
Frank Key
"We would highly recommend Pond Roofing for their high quality installation and price."
5/5
Jennifer Hines
"We had an excellent experience with Pond Roofing all around. Exceptional job!"
5/5
Diane DePallo
"If you want feel secure in your decision than go with Pond."
5/5
Michael Van Dyke
Read More Reviews 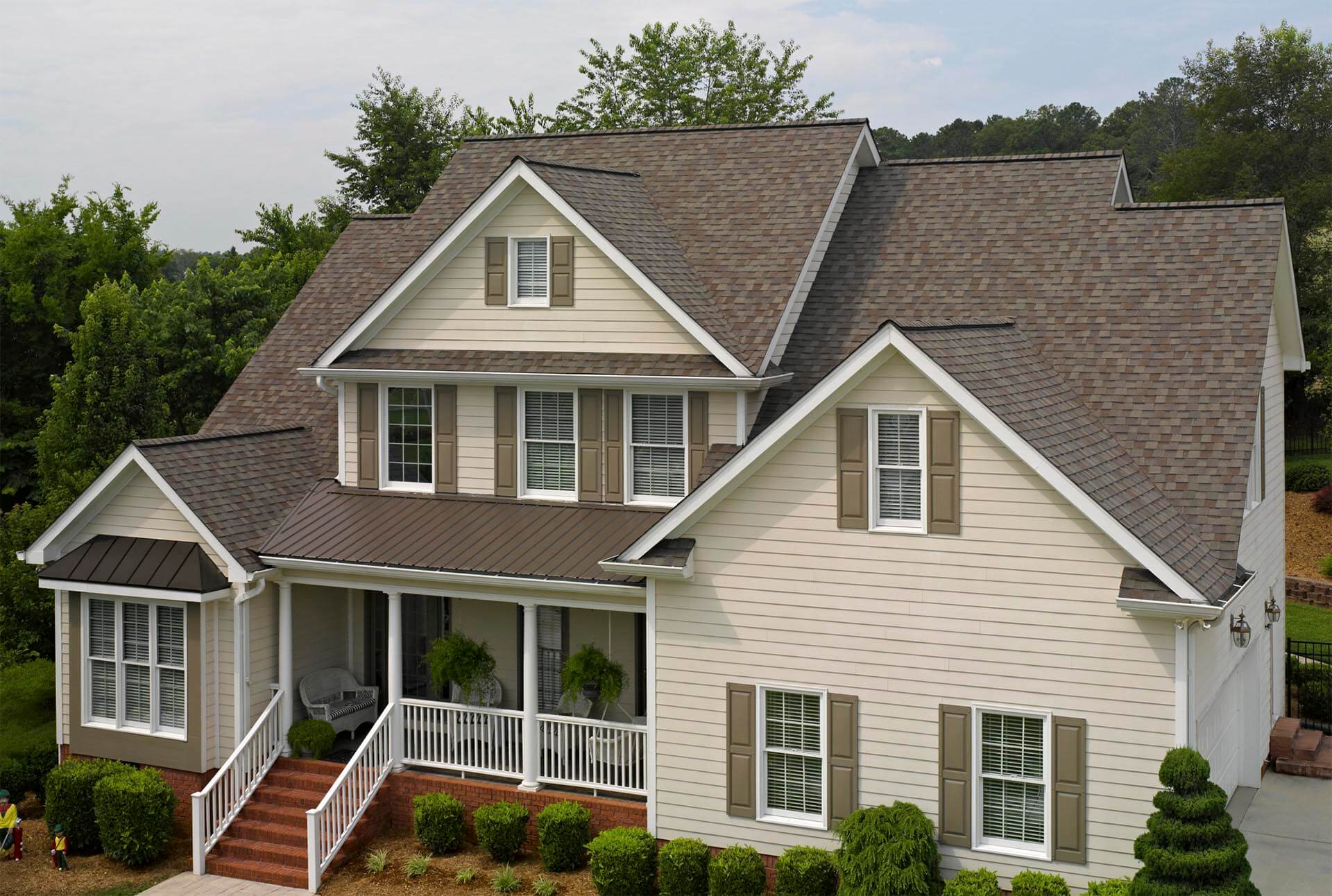